There seem to be phone apps for just about any situation–including helpful apps to make a divorce a bit easier on both parties. Read on to learn how to get the most out of these apps.

Divorce and all the feelings and problems that go with it are simply put–just tough. There’s so much to manage when you’re going through a breakup and adding kids into the mix can make it seem unmanageable. Tech doesn’t always have all the answers, but in the case of some divorce apps, it can really help you out. It can ease the strain of seeking the best divorce attorney in St. Louis, sharing custody of the kids and help you to get past the painful breakup. There is no one app that can fit every situation, but some of this collection can greatly help you in co-parenting.

This app is a good one to share a calendar with your ex and to monitor childcare. It includes several useful tools for parents that are separated and raising children in co-parenting. It has an expense log to track your shared costs and allows parents to reimburse the other parent when they take the child to the doctor. Parents can upload receipts and invoices and for a small fee can even make payments to each other through OurFamilyWizard.

It includes other sections within the app to store insurance information, medical histories, emergency contacts, and school schedules so both parents can be aware of the same information.

The ToneMeter is $10 per year and the OurFamilyWizared is $99 per year, but they do offer discounts for active military families and veterans.

This is an Android and IOS app that has a purpose of trying to avoid conflict between two parents. It has a feature allowing a parent to send a secure and non-traceable notification to the other parent when they pick up or drop off the children. You can take advantage of the smart filter to keep the communications clean between the two parties.

You can also use coParenter to request something from the other parent, such as swapping weekends for custody or you can alter other visitation plans directly inside the app. It has a great feature that kicks in if you can’t come to an agreement–you tap Get Help and it summons a live and on-demand mediator or coach.

If you can’t get your ex to agree to join you in this app, you can use the SoloMode option to let you take advantage of the tools available when the other parent won’t participate. In this case, any messages sent to the non-participating parent are dispatched from a separate SMS phone number.

The basic plan is $12.99 per month and coParenter reports that the average dispute is resolved between parents in about 20 minutes.

The difference with this app is that it is totally free at this time, although the terms of use can change at a later date.

The CEO of AppClose states that the court is using this app on a daily basis by professionals, which may include charging them in the future for their usage.

As the name implies, this app is all about managing, tracking and paying child support and alimony on an automated platform. Only one parent needs to actually participate in this app; however, it’s more helpful if both parents use it.

SupportPay upholds the idea to the parent paying support or alimony that it’s really expensive for having children on a daily basis. Part of this includes the parent receiving the support to upload receipts that the other parent can see for expenses spent directly on the child. The app includes reminders of when to pay the ex so you can track all the payments.

There is a free version available in which you can only upload two expenses per month. if you want unlimited uploads and entries you can pay $19.99 per month per parent a year.

The majority of couples going through a breakup or divorce and co-parenting see that the two parties just don’t see situations in the same manner. This can also be true for families that separate and then return to each other and stay together. But, all parents, no matter the situation, have the kid’s best interest at heart. TalkingParents records your exchange with a co-parent in time-stamped messages that are marked as read when the other parent reads them, and if need be, this information is admissible in court. You can also use a personal journal in this app with notes that are not shared with your ex.

This is a free service, but you can get a premium plan that includes the use of the iOS and Android apps for $4.99 a month and the addition of fees for downloading PDFs of documents and other conversations.

This tool is billed as a personal coach for the brokenhearted and was founded by Elie Huerta, formally of Google after a breakup. You can use it in any situation, whether you just had a short term or long term relationship or whether you were actually married. You sign up and state what was the cause of the breakup and then it goes on from there.

Training sessions within Mend include creating a united front with your ex, how do I tell my kids and rediscovering yourself after a divorce. This app is launching classes including subjects such as post-divorce finances and they can also arrange a pricey travel retreat.

The iOS app is free and includes one audio training session. The Android app is still in the works. If you want to continue training, it’s $19.99 per month with discounts for paying quarterly or annually.

This is a web-based service that provides a GPS like a road map for divorce proceedings. It uses predictive artificial intelligence and an interface that is human-like called Sonia. It can help you to be matched with one of the best attorneys, therapists, and mediators that have already been vetted.

This is free now but Divorceify co-founders state that in the future there may be a charge for booking appointments or other services offered.

Nothing can make a split between two people go exactly smoothly, but some of these apps may be able to make it a bit easier for all parties involved. Remember, communication is always the key in any situation so everyone knows where they stand–especially if there are children involved. 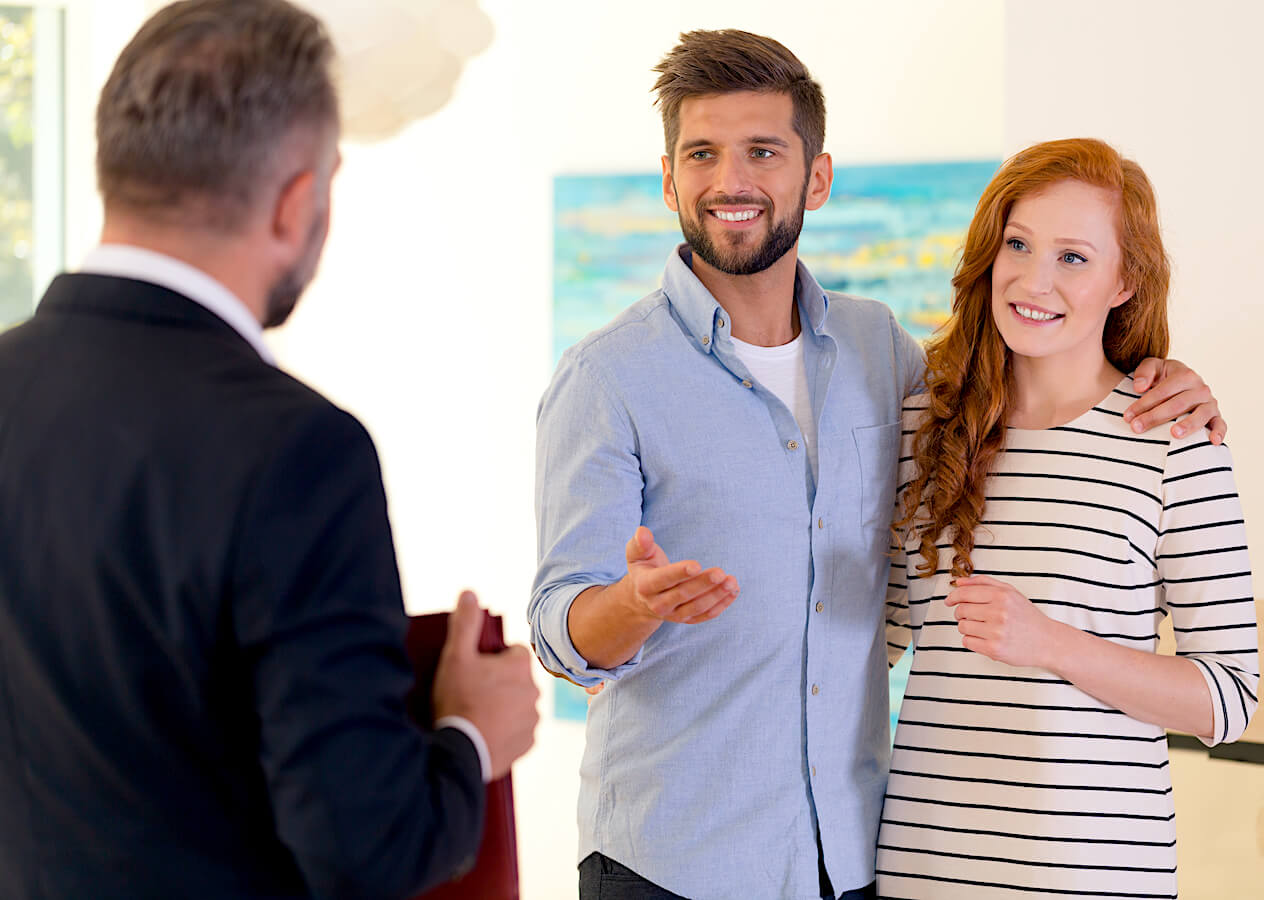 How To Handle a Divorce

How To Promote Your Law Firm

November 26, 2022
Criminal Sexual Conduct And The Penalties Associated With It

Criminal Sexual Conduct And The Penalties Associated With It

How To Handle a Divorce

How To Promote Your Law Firm

November 26, 2022
Criminal Sexual Conduct And The Penalties Associated With It

Criminal Sexual Conduct And The Penalties Associated With It

Court reporting is a fascinating profession